You'd think that with CanGames 2013 just around the corner (in 3 months, one week), I'd be thinking about the scenarios that I'll be running at this CanGames, but no...

I'm already thinking ahead to CanGames 2014, and have plans to run two very cool Primeval RPG adventures. One of these will be an adventure dealing with a group of absolutely normal folks in their late teens and very early 20s dealing with an Anomaly and a secret organisation for the first time. The other...let's just say it'll be a Xenozoic Tales scenario, using the Primeval RPG game system and mechanics. Even has a tentative title, but that would be telling. :)

As noted in recent journals, CanGames, the local Ottawa gaming convention, will be held this year from May 17th - 19th, 2013 at the Rideau Curling Club. I've already listed the various games I'll be running at the convention, and here's the post for merchandising.

Over the last few years, I've sold off the various games that I want to get rid of, having culled my gaming collection quite a bit. This year looks to be the last culling of my game collection for a couple of years. Rather than just typing in the games, I thought pictures would be worth 1,000 words and all that. So without further ado, I present the stuff I'll be selling at CanGames this year. 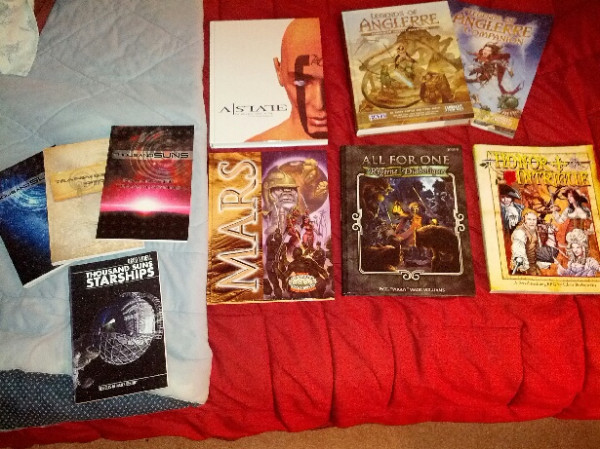 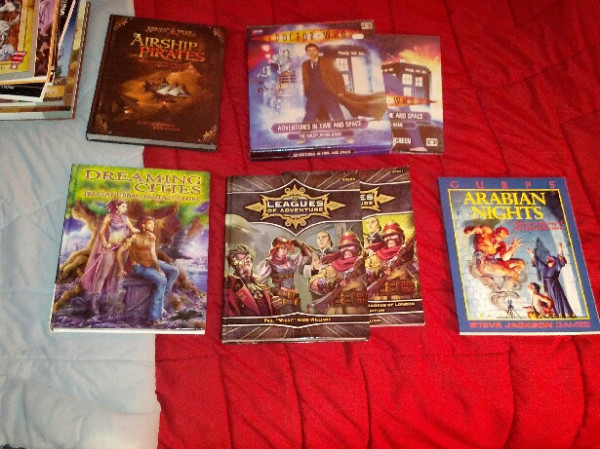 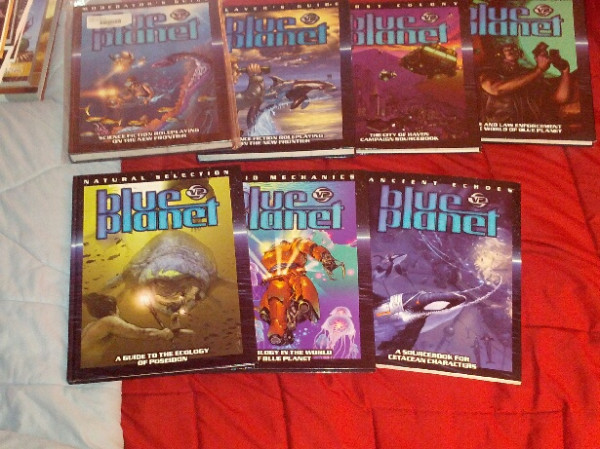 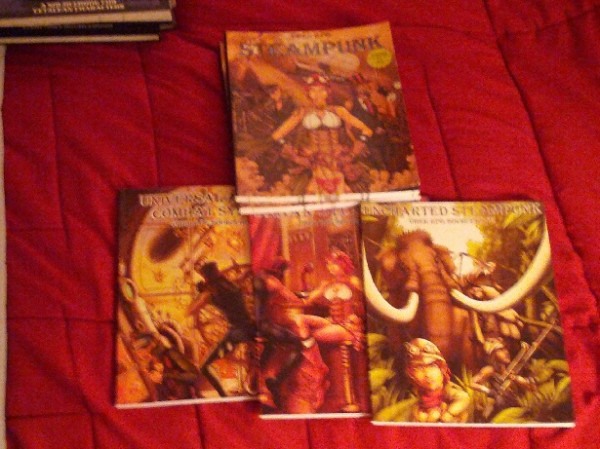 More information on the games noted here can be obtained from me upon request.
Collapse