A relatively cold, but so far clear, day here in the Ottawa valley.

Health-wise, I'm doing okay at the moment, the only aches and pains are in my two ankles (yes, I did twist the other one a bit while out cleaning the car on Sunday), though I did have a headache or three yesterday.

I woke up this morning a bit shaky, and not in a good way, so I called work and told the boss that I'll be working from the house today. He wasn't thrilled about this, but understands how I'm feeling (part of it is nerves, since I have the appointment at the Diabetes Clinic tomorrow) and so I'm working from home even as I type this.

I've got a lot of gaming stuff to do at the moment, and to be honest, I've been putting a few things off due to some of the stuff going on in my personal life and the fact that it's hard to get motivated to do some of the gaming stuff without a physical copy of the game rules! (But that may be resolved sooner than I had thought.)

More thoughts later, but for now, back to work with a cup of herbal tea.

As noted in this earlier blog entry, I've decided with great reluctance to purge my collection of roleplaying games. These will be sold off at this year's CanGames here in Ottawa the weekend of May 16th. I figured that I would post up the stuff that I'm selling to my blog so folks have a heads-up on what I'm selling and all (and anyone who's coming to the convention can make me an offer or three). You can see the previous post with the first batch of items here in this Gaming Stuff for Sale, Part I post.

For now, here's another batch of stuff that I'm selling. 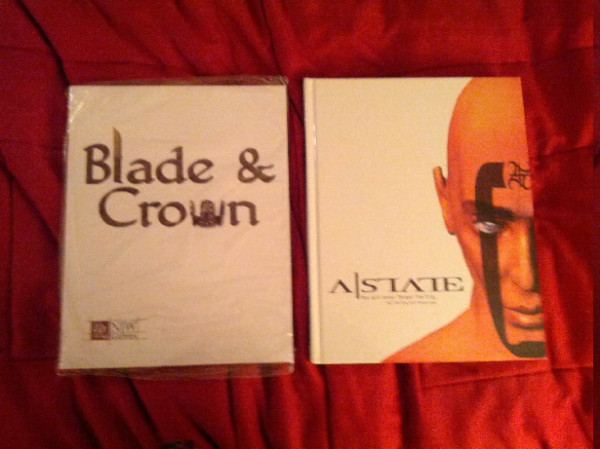 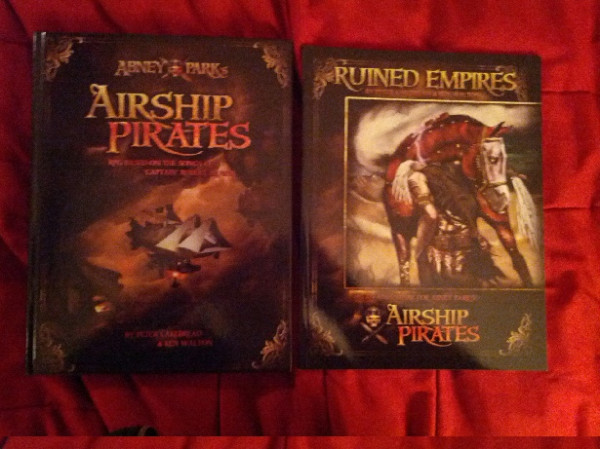 Airship Pirates RPG and the Ruined Empires supplement for the game 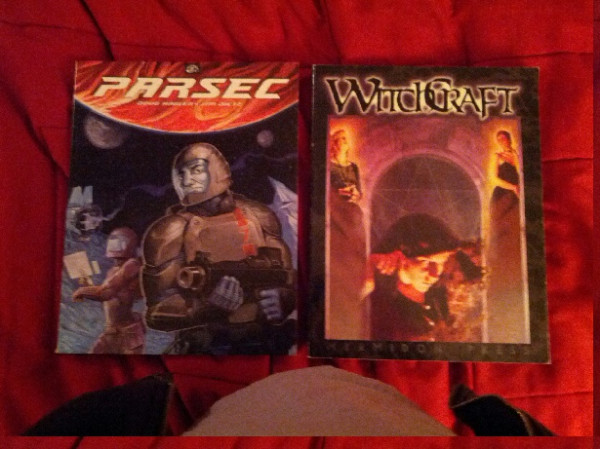 So anyone who wants to make me an offer can do so here in the Comments, or drop me an e-mail at johnk100 AT sympatico DOT ca.
Collapse