It's Monday morning and the start of a full week of work.

I woke up this morning feel out of sorts, and the chest pain, coughing, and the like has returned full force. In addition, my left neck and shoulder hurt, and my legs are bothering somewhat this morning. Have to wonder whether the weather has something to do with this.

Work this morning is busy, and the rest of the week promises to be busy as well. I've got meetings this week of various kinds, all manner of current project aspects to deal with and attend to, and will be extremely busy and occupied at work. Not sure how much free time I'm going to have for myself this week, so we'll see how that goes.

Gaming yesterday turned out pretty much how I expected it to go. Yes, I still love the Atlantis: The Second Age rpg and its character creation system, so things went relatively well. I'll blog about this more in a separate post when I get home from work today.

Speaking of which, back to it...

Perusing the internet this weekend, and reading the newspaper this morning, it seems the verdict is in.

To say that I'm disgusted and angry is an understatement. These were peoples' businesses and livelihoods, and the fact that someone set this fire deliberately just irks me no end. Now, of course, we wait to find out who did it and why.

Home from work for about 20 minutes or so. Long day.

As mentioned in a blog entry this morning, I spent yesterday (Sunday) doing character creation for the Atlantis: The Second Age campaign with the Sunday players. Sort of.

spross came out for the Sunday session close to the usual time, but Tammy couldn't make it out due to some stuff that she had to take care of, though we were going to talk by phone after 3:30 pm.

For the land-based campaign, Tammy will be playing her Saturnian mercenary, Alethea, but

spross does a better job on the background for the character in terms of consistency and the like.

During character creation with SteveR, we spoke with Tammy as there was a bit in the Life Paths sequence that I wanted to tie in with her character, and hammered out a few other details, so that worked out well, I think (hope).

Overall, it was decent afternoon of doing character creation for the Atlantis: The Second Age game system of Antediluvian sword & sorcery, though a bit tedious at times. I'm looking forward to running the game again.

Back in late February, I posted up about the fact that I was going to be selling off some rpg stuff at this year's CanGames, to be held the Victoria Day weekend here in Ottawa, May 15th to 17th. You can see the first list and the second list of the stuff I'm selling at the links noted.

I've also decided to sell off a few other things, so am posting those up in this, and the next post. So here's another batch of stuff that I'll be selling of at CanGames this year. 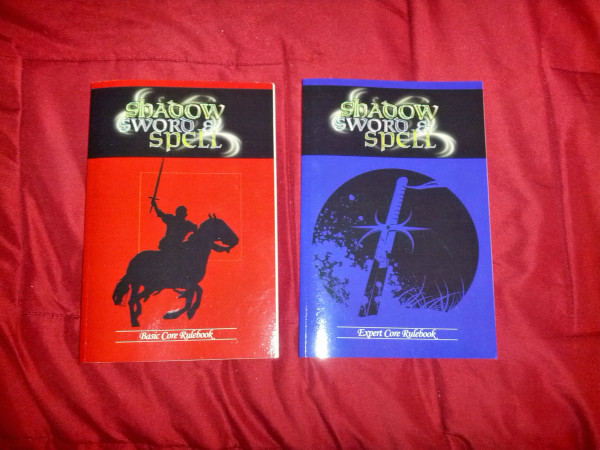 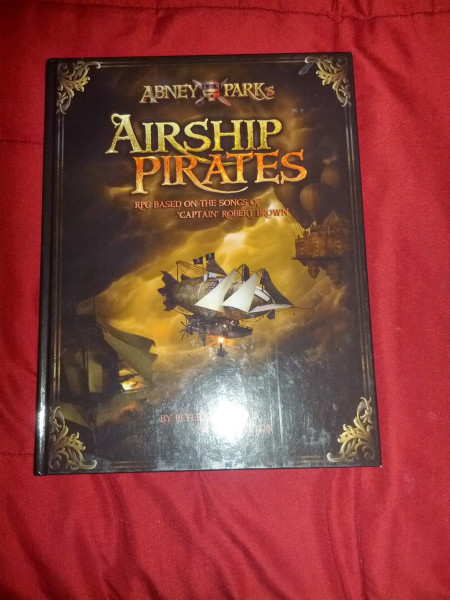 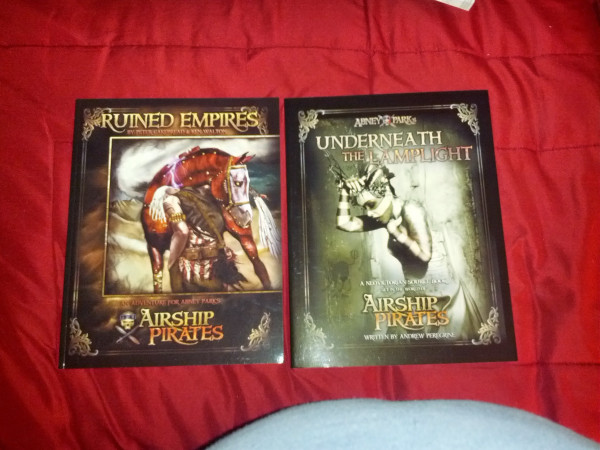 So anyone who wants to make me an offer can do so here in the Comments, or drop me an e-mail at johnk100 AT sympatico DOT ca.

Continuing on with the theme, here's some more stuff that I'll be selling this year at CanGames, the weekend of May 15. See the previous post for another batch of stuff I've added to this.

So, here's the next batch of stuff that I'm selling. 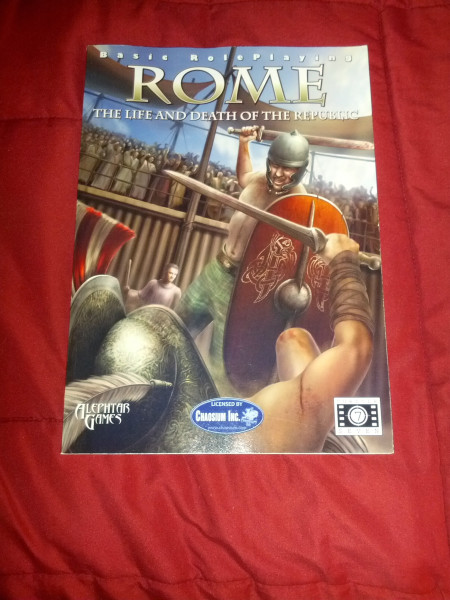 Basic Roleplaying Rome: The Life and Death of the Republic 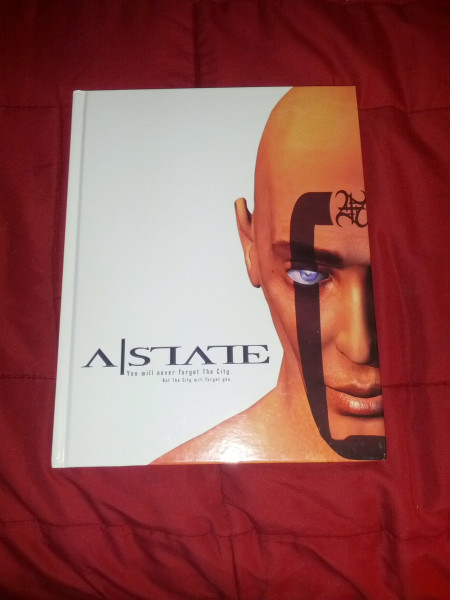 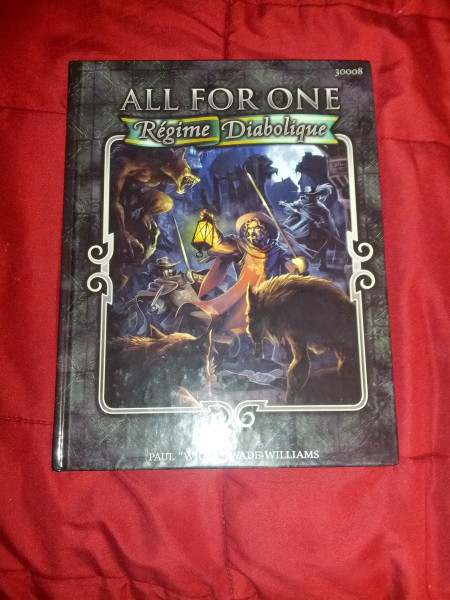 All For One: Regime Diabolique Roleplaying Game
Collapse